Get fresh music recommendations delivered to your inbox every Friday.
We've updated our Terms of Use. You can review the changes here.

They Will Find You Here 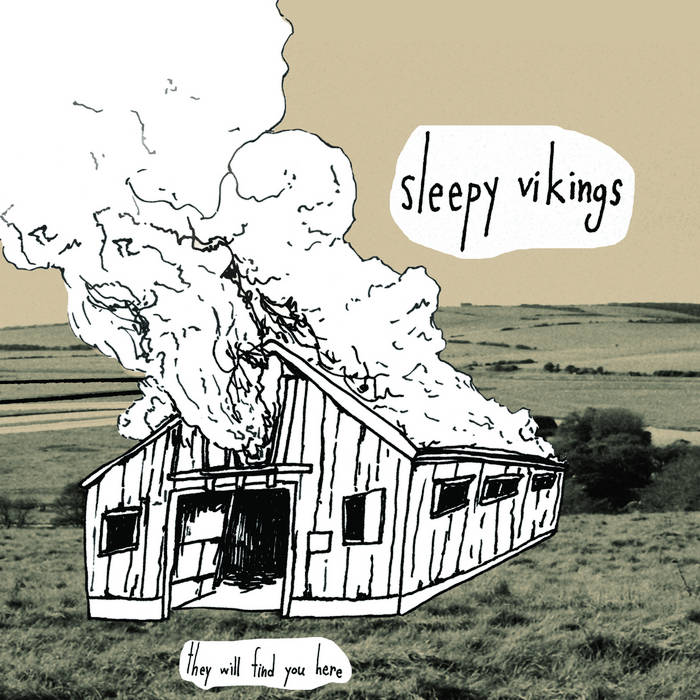 The six sleazy Tampanians (a real word according to UrbanDictionary.com) of Sleepy Vikings have braved an infernal Florida sun to write the weird songs about stalkers, dead kings, summer, presidents and teenage loitering that make up the debut album, 'They Will Find You Here' out May 10th on the New Granada record label.

Sleepy Vikings had previously and unsuccessfully described it's sound as "southern shoegaze", but this tag is really just window dressing for hick towns and beer plus Pavement and Sonic Youth. This is a band that accepted an invitation to play its first show before it even had a set of music to play, so fitting into a genre is not a top priority.

What really is tops is the band's music. The songs on 'They Will Find You Here' are filled with dreams and nightmares that have already caused the local press in Florida to call Sleepy Vikings "...a swooning squall" (Orlando Sentinel) and note that the band is "...king-hell committed on blazing a trail" (Miami New Times).

Sleepy Vikings has recently performed at Toronto's NXNE festival, CMJ Music Marathon, Athens PopFest and SXSW 2011. The band will launch a tour of the Eastern US in June in support of the release of 'They Will Find You Here'. Look for them at a local venue or behind a high school near you.

"This album is absolutely fantastic, and highly recommended." - PopWreckoning