Songs From The Weakest Link 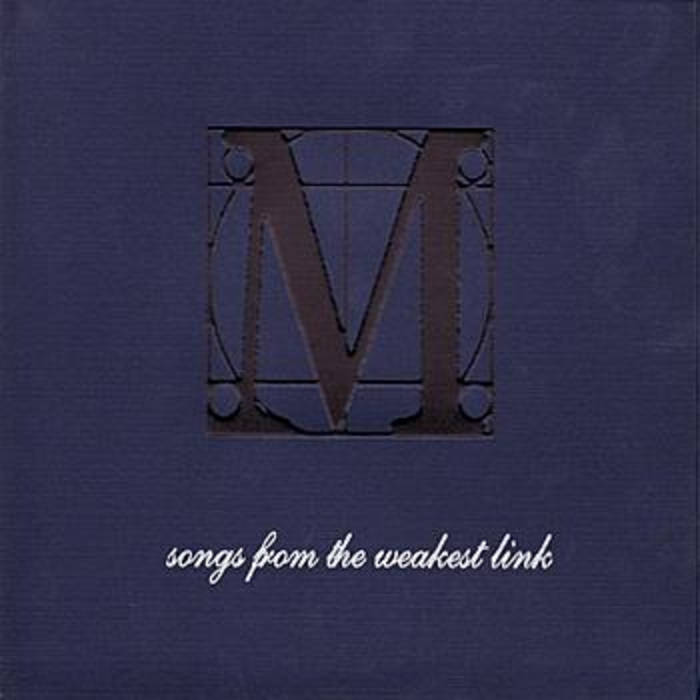 Formed in the fall of 1998, The Maccabees were comprised of ¾ of long-defunct Pohgoh.

Originally commissioned as an acoustic-oriented solo project for songwriter/singer Susie Richardson, things fell into place during the recording of “Songs” to warrant the birth of the Maccabees. Classy would be an understatement.

This EP displays a move in a slightly different direction for Susie and company. The songs are delicate in structure and sound, decidedly different from the “emo-indie rock” of the proceeding Pohgoh.

Those familiar with the former, may find some similarities with The Maccabees; those who aren’t are still susceptible to enjoying the quiet, refined simplicity of this gem of an EP.

Note to The Maccabees from the UK, we were here first.