by KING OF SPAIN 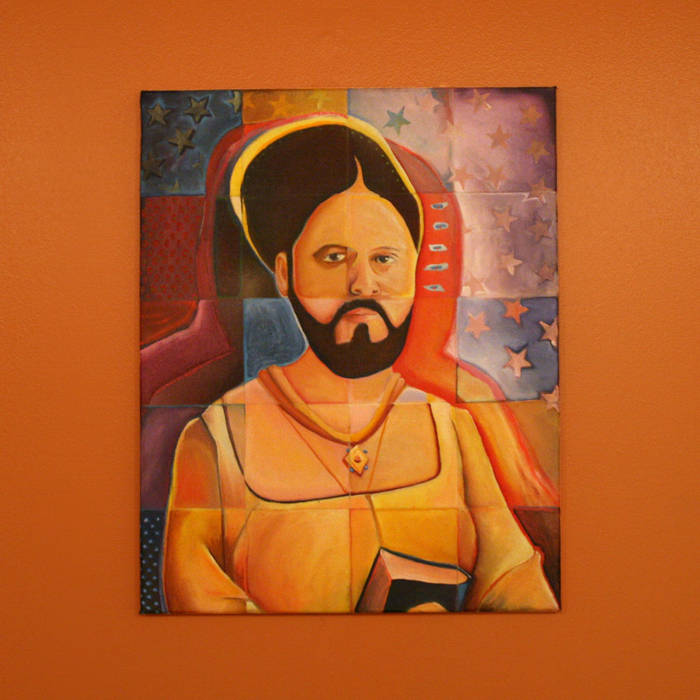 With 'Entropy', King of Spain was Matt Slate. A one-man band armed with a guitar and a laptop. After many years of building up to and releasing Entropy, an album filled with atmospheric and lyrical ups and downs of someone attempting to find a balance in life. Things have settled down for Slate, expanding to a duo in life and within the band (Slate married his lovely wife in 2011 and added bassist/songwriter Daniel Wainright to KOS in 2009). Both additions have added a sense of drive and creative focus, resulting in the bizarrely titled, but wonderfully crafted 'All I Did Was Tell Them The Truth And They Thought It Was Hell'.

Recorded entirely at home, the duo have issued a fulfilling long-player that builds on it's predecessor's ambience and laid-back beats, more than hinting at a new direction for the band. Slate says "I think AIDWTTTTATTIWH is simultaneously darker and more pop-oriented. The arrangements are more realized with the addition of a second songwriter."

Of the songs themselves, he says of "Motions" (the lead off single and video for the album): "It's attempting to find meaning in life amongst the monotony and mundaneness of daily existence. We get into patterns as we are required to perform the same tasks and behaviors on a daily basis. Sometimes it's difficult, albeit not impossible, to not get bogged down with this. The song is about these feelings, and how they are a road block, keeping us from experiencing and enjoying life."

"'Green Eyes' is certainly a song that stands out for me. It is King of Spain's first attempt at anything that could be considered a "love song." I wanted to also convey the fear and anxiety that one experiences along with new love."

Mellow and moody, it's music that moves you while making you move.

If you like All I Did Was Tell Them The Truth And They Thought It Was Hell, you may also like: